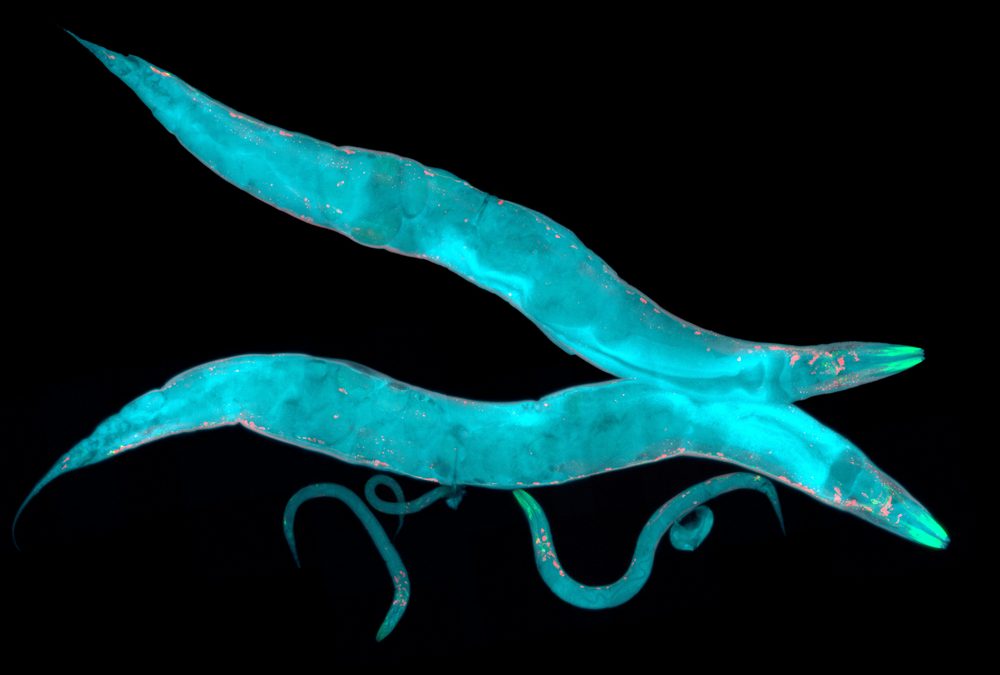 According to the Unified Network for Organ Sharing, someone is added to the national transplant waiting list every 10 minutes. Over 34,000 organ transplants were performed in 2017, but it’s estimated that 20 people in the US die every day waiting for a transplant. One of the major difficulties with organ transplants is how time-sensitive the process is. The organs need to be chilled during transit from donor to recipient. However, when living tissue is exposed to freezing temperatures, microscopic ice crystals can form, shredding the tissue and making it unsuitable for transplant.

A Scientific American article from last fall talked about how scientists are working on a solution to this problem by looking at animals that are already adept at surviving in very cold environments. Organisms that live in these intense environments, such as polar fish, are called extremophiles. These creatures are equipped with proteins that keep blood from freezing in their frigid habitats. Scientists at the University of Warwick thought that they could make synthetic compounds to mimic these “antifreeze proteins” that could be applied to many applications, including safely preserving organs for transplant. Previous efforts to create these types of molecules haven’t been suitable for medical use, as they were very expensive to produce and potentially toxic to animals.

The natural antifreeze proteins control ice formation and growth by having different sections: some of these sections attract water (hydrophilic) and some repel water (hydrophobic). Scientists don’t fully understand how this disrupts ice formation, but they are still able to replicate the effect in synthetic compounds by designing compounds with similar properties. The researchers designed spiral shaped molecules with hydrophobic atoms on the outside around a core of hydrophilic iron atoms. These molecules were effective at preventing ice formation, and initial tests show that some of these compounds are safe in C. elegans, which means that they might be safe for applications including protecting transplant organs. However, this research is still in its early stages, and these compounds may only be a part of a larger solution.

Powers Scientific’s refrigerated incubators offer a flexible growth environment for studies involving C. elegans. While the worms can be maintained anywhere between 16°C and 25°C, C. elegans growth rate is temperature-dependent (they grow faster at warmer temperatures), so the storage temperature must be used as a variable when planning experiments. Our versatile chambers can be adapted to create environments requiring vibration resistance, complete darkness, intense lighting, or a combination of variables. The chambers have a 2-50°C temp range, easily capable of maintaining any temperature needed to maintain C. elegans stocks. The chambers also have options for lighting control (with solid doors and clock-controlled lights) or additive humidity generation, if desired.