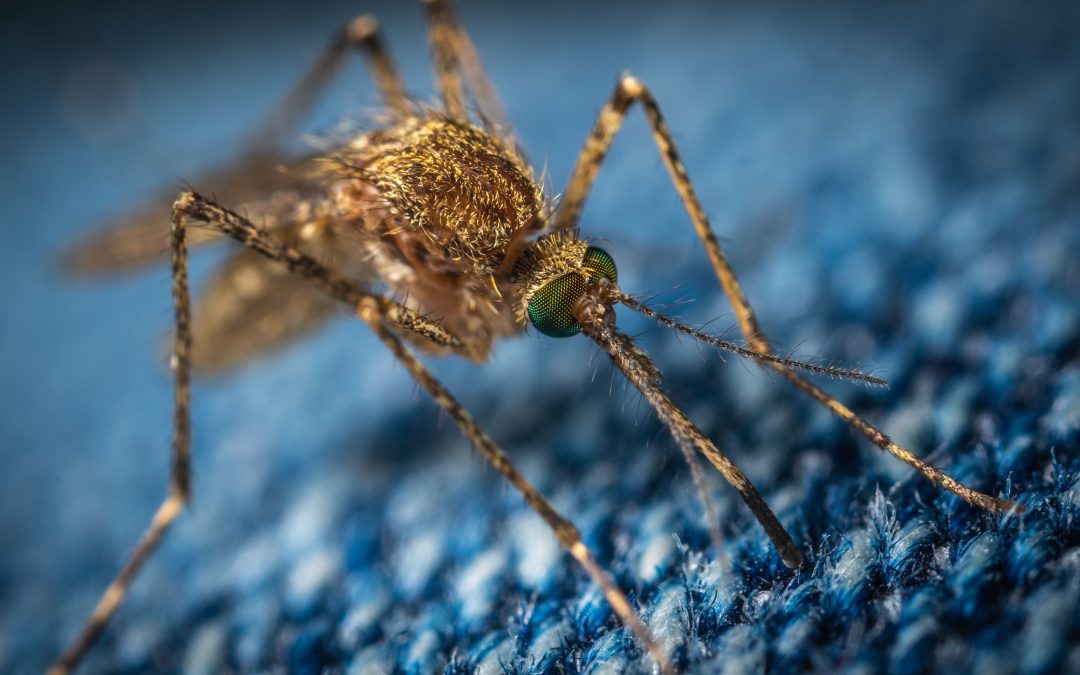 Malaria. Yellow Fever. Zika. Dengue. West Nile virus. These are some of the diseases, carried by mosquitos, that infect millions of people worldwide every year. According to the World Health Organization, these infections result in over 700,000 deaths annually. To help curb this huge burden on public health, scientists have been searching for better ways to manage mosquito populations to inhibit the spread of disease. We’ve written about gene drives and genetic sterility on our blog before, and now researchers have discovered a new approach to potentially control mosquito populations.

Earlier this year, scientists at the University of Arizona discovered that a protein called Eggshell Organizing Factor 1 (EOF1) controls some of the developmental properties of mosquito eggs. When the researchers disrupted the function of this gene, nearly all the eggs produced by the mosquitos had shells that were paler and more porous than usual. These weakened eggs often collapsed during development, and almost no mosquito embryos with a disabled EOF1 gene hatched into larvae.

One of the most promising aspects of this research is that EOF1 is only produced by Aedes, Anopheles, and Culex mosquitos. These species are prime carriers of diseases like malaria, Zika, dengue, and West Nile virus. Disabling the EOF1 protein could be a good target for genetic engineering to control harmful mosquito populations without killing other harmless species.

However, there are still some major hurdles to overcome before this technique becomes a viable mosquito-control technique in the wild. The technique the scientists used to impair the protein is not suited for use in widespread mosquito populations, as it required direct injection into the subject mosquito. Part of why direct injection was needed is that a chemical that can disable EOF1 does not exist, or at least hasn’t been found yet. However, given the extent of the suffering caused by mosquito-born illnesses, every avenue for relief is worth studying.

Powers Scientific has been helping advance insect research like this for over 30 years with Drosophila and Small Insect Chambers that are great for applications involving mosquito rearing, such as studies on vector biology, vector-parasite interactions, insecticide susceptibility, vaccine studies, genetic studies, etc. Our chambers have a 15-60°C programmable temperature range, making them flexible for a multitude of applications. The Level 3 chambers are controlled by thermoelectric (Peltier) coolers and come equipped with ultrasonic humidity generators capable of providing up to 80% relative humidity. Programmable (and optionally dimmable) digital clock-controlled LED lighting is also included on the Level 2 and 3 models for complete control over lighting conditions in the chamber.