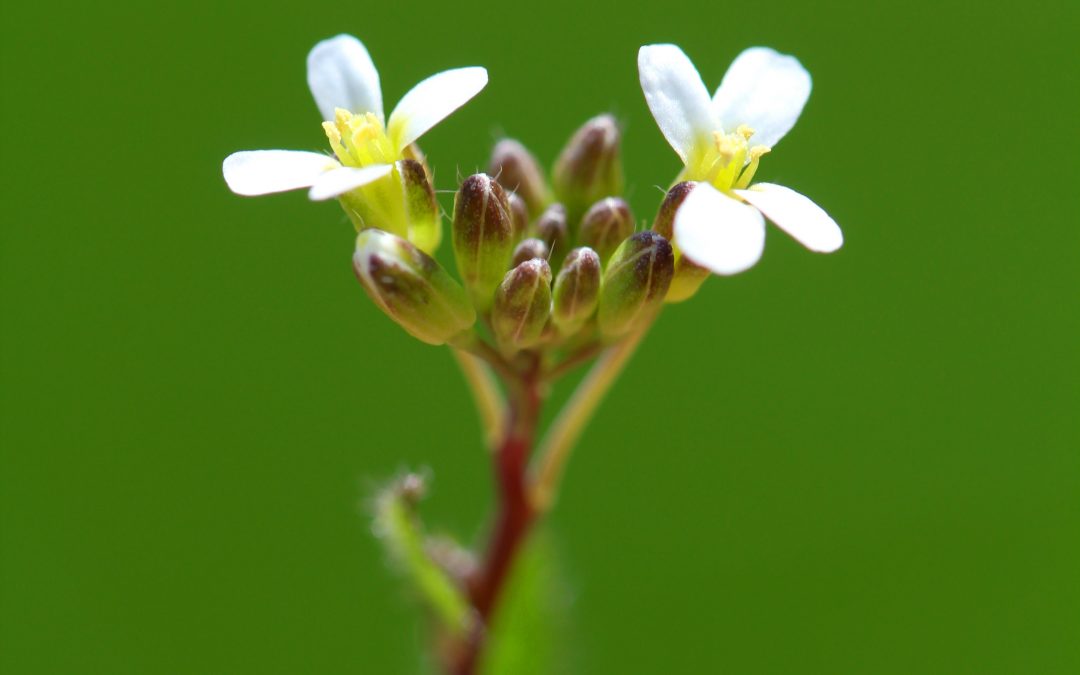 Photosynthesis, the driver for all plant life on earth, requires three things: water, carbon dioxide and sunlight. Carbon dioxide and sunlight are in plentiful supply across the earth, but water can be much more difficult to come by in certain areas. Of course, a scarce water supply does not mean that plants can’t survive – many plant species can do just fine in very dry climates. One of the key principles for plants to grow in these areas is to conserve as much water as possible. Most plants bring carbon dioxide into their system by opening their stomata (pores, usually in the of leaves or stems, that control oxygen and carbon dioxide exchange) during the day to fuel photosynthesis. However, opening the stomata during the day is grossly water inefficient. Evaporation from the heat of the sun’s rays leads to massive amounts of water loss.

To combat the evaporative losses, the best thing to do would be to keep the stomata closed during the day and and then open them for carbon dioxide intake at night when the temperate is lower. However, the main hurdle to this approach is that the entire point of bringing carbon dioxide into the plant is so that it can be used in photosynthesis. Since photosynthesis requires light, bringing in carbon dioxide at night would be useless for most plants. However, some plants have figured out a way around this problem. The process is referred to as crassulacean acid metabolism, or CAM, which is named for the family of plants in which it was first studied, i.e., the Crassulaceae plant family. (note that CAM stands for how Crassulaceae metabolize acid, NOT how “crassulacean acid” is metabolized.)

Plants employing CAM will open their stomata at night to allow carbon dioxide to enter the plant, at which point the gas is converted into organic acids that are stored in vacuoles (sealed off areas within the cell structure that we have blogged about previously, regarding salt tolerance in plants). During the day, the stomata are closed to combat water loss, and the acids stored in the vacuoles are converted back into carbon dioxide for use in photosynthesis. The CAM pathway is estimated to exist in more than 16,000 species (about 7% of plants) across 300 different genera. Most CAM plants are either epiphytes (e.g., orchids) or succulent xerophytes (e.g., cacti).

Some scientists are using a technique called multi-omic analysis to figure out if they can port the CAM pathway into other plants. Multi-omic analysis involves looking at multiple types of chemical interactions within an organism, such as the genome (gene interactions), the proteome (protein interactions), and metabolome (interactions between molecules that are the byproducts of biological processes). This approach can better help scientists focus on specific genes that control complicated biological processes like CAM. Currently, scientists are trying to insert the genes relevant to CAM into Arabidopsis thaliana, the plant most commonly used in genetic research. Once that is accomplished, the next step would be to insert CAM genes into poplar trees that would be grown for biofuel in areas that are otherwise unsuitable for agriculture. The long-term goal would be to make food crops able to use the CAM pathway to allow them to be more productive in arid climates and increase the global area usable for food production.

If your work involves more traditional plant growth through seed germination, our Diurnal Plant Growth/Seed Germination Chambers are a great choice. These chambers offer digitally controlled temperature and lighting, with day/night cycles to simulate the nurturing environment seeds and plants need for successful growth, with a temperature range of 2-50°C. For plants or experiments with more rigorous requirements, many options can be selected, such as additional lights (vertically, horizontally, or both), installing a fresh air intake, including additive RH generation, or adding horizontal air flow ducts for better temperature uniformity under the lights.